Joe
wake up we are
in California!

Are the bunk bed’s already ready?

Yes and I entered the code

So are you ready to see California

Yesterday, me and my brother played outside with Sophie, James, and Landon.  We went outside at 9:30AM and only came in for lunch at 1:30pm and stayed out till 4:30pm.  We used Sophie’s zip line.  We played World Cup.  Jacob beat James.  I beat Sophie and then I beat Jacob.  I stole a shot from him when I was letting him have an extra shot on goal so that he could have a little fun.  And here is what Jacob thinks about it:

Hi, Jacob.  How did you like yesterday when I allowed you to take an extra shot on me?  Was it fun? 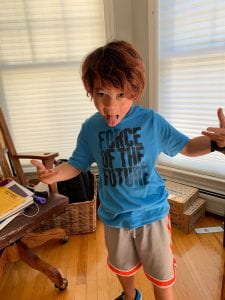 Did you feel fine when I stole the ball before it went in?

Wow!  I was not expecting to hear yes.  Wow!  So, Jacob, I have a question for you.  Were you happy that you beat James?

Jacob, for that goal I am going to let you write something in the rest of my posts.

Me and Jacob really enjoyed being outside yesterday.  It was very fun.  I have poison ivy and it had been hurting to bike and sit, but now it is easier and it was very fun.

I Made these and I hope you like it 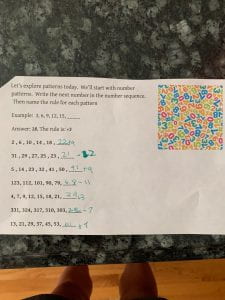 Come on. We are so close. Just 5 more comments. We got this.

Do you like big states? Well, this one used to be a country. Come with me and let’s explore the Lone Star State, Texas. 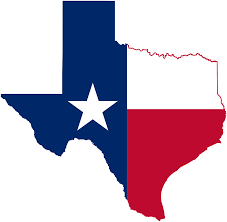 First on our stop, is the Alamo in San Antonio, Texas.  It is a historical wonder and also a man made wonder.  Here are some facts about the Alamo:

The Alamo is the first thing that people often remember in the 19th century.  The Mexicans wanted to win back Texas.  The battle at the Alamo lasted 13 days and was the beginning the fight for Texas independence from Mexico.  Sadly, lots of people died.  The people at the Alamo were supposed to get help, but help never came.  The Texans could have escaped but they still fought anyway.  No adult males survived the battle but other people who were there did survive.  Sadly, the Mexican army won the battle at the Alamo. 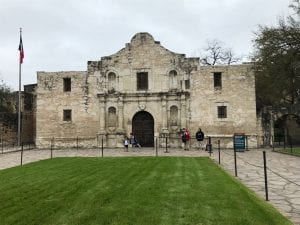 Next we are going to the pet shop to meet the Texas state dog, the Texas Blue Lacey, aka my dog, Bennett.  Here are some fun facts and I will give some personal facts too: The Blue Lacey became the state dog of Texas on June 11, 2005.  The Texas Blue Lacey was developed in the mid 80s in Burnett County, Texas by Lacey brothers, Frank, George, Edwin, and Harry.  Some important facts… They are good with kids.  Don’t cover their eyes because they get confused.  They are not blue, so I do not know why they named them the Texas Blue Lacey.  They protective but not aggressive.  Bennett is like me, crazy, fast, strong, full of energy, loving, a cuddler, likes watching football and basketball, loves kids.

Now we are going to head to a barbeque, aka BBQ.  Texas BBQ is different than any other state, like anything else about Texas.  The BBQ meat is smoked and then smothered in a BBQ sauce that is tomato based not vinegar based.  While we are on the topic of food, Texas is known for Tex-Mex food which is named after Texas and Mexico.  It’s Texas’s twist on Mexican food. 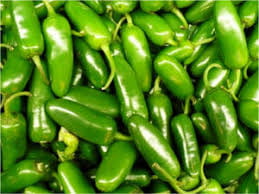 Another state symbol, the jalepeno, the state pepper.  Texans use jalepenoes in everything.  They even make a jalepeno pepper jelly.

Let’s hop in the car and head to Houston where NASA’s Space Center is located. 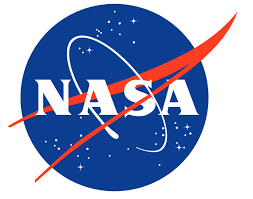 NASA is the National Aeronautics and Space Administration.  The Space Center is a leading science and space exploration learning center.  It is one of the top places to visit in Houston and the number 1 place for international visitors.

Houston is the largest city in Texas.

Stephen F. Austin is called the Father of Texas.  The state capitol is in Austin.  The city used to be called Waterloo, but was renamed Austin after Stephen F. Austin.  He successfully convinced about 300 families to move to Texas and settle there. Texas had four Native Texans who were Presidents of US:

President Dwight D. Eisenhower who was the 34th President – a Native Texan.

President Lyndon B. Johnson who was the 36th President – a Native Texan.

President George H. Bush who was the 41st President – a Texan.

President George W. Bush who was the 43rd President – a Texan.

Some other great places to visit would be these natural wonders:

The state capitol is in Austin.  The population of Texas is 29,206,997 people (source US Census 2019).  The major cities are Houston, Austin, San Antonio, Dallas, Fort Worth, and El Paso.  It boarders New Mexico, Oklahoma, Arkansas, Louisiana, Mexico, and the Gulf of Mexico.

Here are some fun facts about Texas:

It is called the Lone Star State.

The state motto is Friendship.

The state flower is the Texas Bluebonnet.

The state bird is the Mockingbird. The state pie is made of pecans.

The state sport is the rodeo.

They have the most farms in the nation.

Texas used to be part of Mexico.

The state tree is the Pecan. 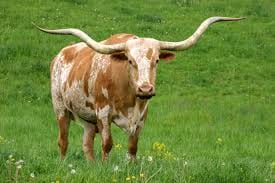 The privately owned King Ranch in South Texas is larger than the state of Rhode Island.

The DFW Airport is also bigger than the state of Rhode Island. 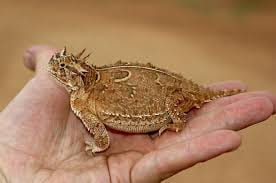 Corn has been growing in Texas for thousands of years.

Texans fought a battle after the Civil War was over because they hadn’t heard the war was over.

Texas has more than 254 counties, more than any other state.

More than 5,000 wildflower species grow in Texas.  Look out for cars stopped on the highway since many people stop to take pictures in the fields of wildflowers in the spring.

Texas has one fo the largest law enforcement bodies in North America. 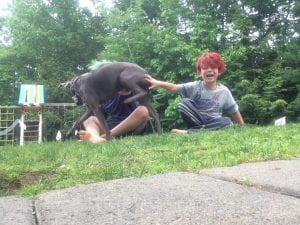 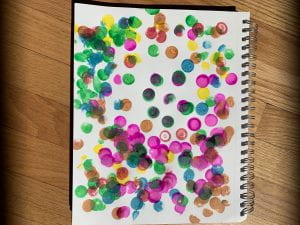 When life is mean to you still be nice to it and it might change.